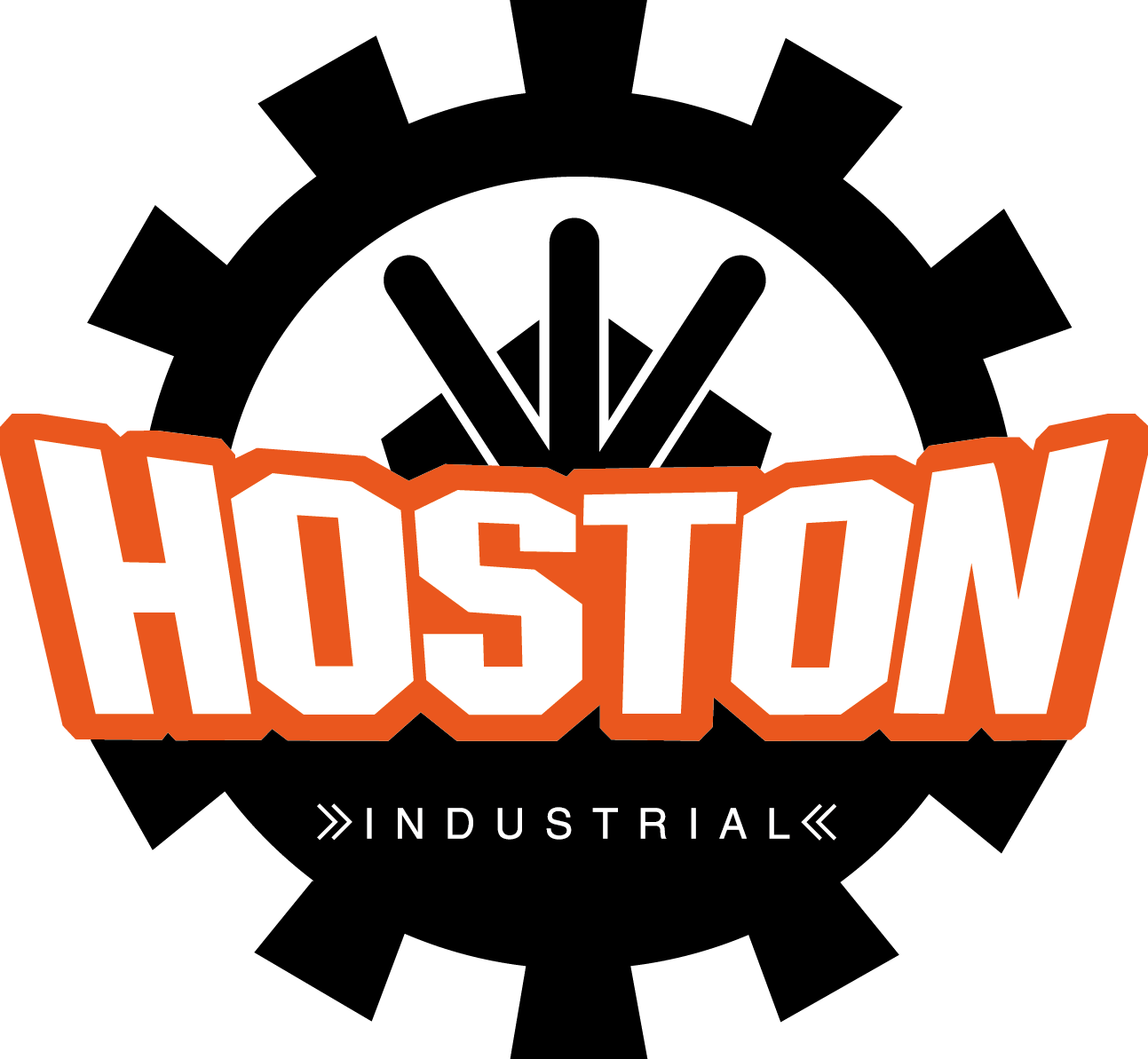 CNC spinners are also widely used in the hardware tableware industry. In Jieyang and Shantou, Guangdong, the hardware tableware industry is very mature. NC spinning machine is mainly used for stainless steel tableware spinning with thickness less than 1.2mm. Hardware tableware and lighting and lampshades are mass-produced products, which mainly require spinning speed and smooth appearance. In the automotive industry, spinning is mainly used in exhaust pipes (three-way catalysts), mufflers, and air shock absorber shells. The metal materials of these products are mainly 6 series and 5 series aluminum and 409 stainless steel. Due to the thicker thickness of the metal parts used in the molding of auto parts, powerful spinning machines are required to form them. However, exhaust pipes and mufflers are mainly pipe parts, and pipe spinning machines are widely used. In the field of pipe spinning, the design of the fixture is extremely important. For example, if the clamping force of the fixture is too large, the pipe is easily deformed and the clamping force is too small, and the pipe is easy to move during the process of pipe rotation.

In Zhejiang and Jiangsu, powerful spinning machines are widely used in the head industry, and large-scale flanging machines are widely used in the fan industry. These two models have different structures from general spinning machines. Some small equipment's mechanical parts often require strong spinning parts, such as the stainless steel casing of blanking equipment and dust removal equipment, and the blanking funnel of injection molding machines all require strong spinning. Fan industry's tuyere collector products are relatively large in size, and often require large-scale powerful spinning machines above 800 to process. The stainless steel industry in Wuxi and Wenzhou is developed, and the spinning industry is mainly used in the strong spinning of stainless steel. In Cangzhou, Hebei, dust removal and environmental protection equipment are mainly used. The processing of Venturi tubes can be made by stamping and drawing processes, but CNC spinning is more advantageous in the manufacture of stainless steel Venturi tubes. Venturi valves and Venturi valves have similar functional principles. Venturi valves require large-scale pipe-spinning processes to make them.

In China, spinning is mainly concentrated in Jiangsu, Zhejiang, Shanghai, Shandong, and Guangdong. In addition to spinning for civilian products, there are many advantages in product application in the military industry. Spinning is mainly to save materials. Cold spinning can reduce the grain size of materials. To improve the strength and hardness of the product.

Share：
Previous What is power spinning?
Next How to Control the Quality of Spinning Process?
Back to list 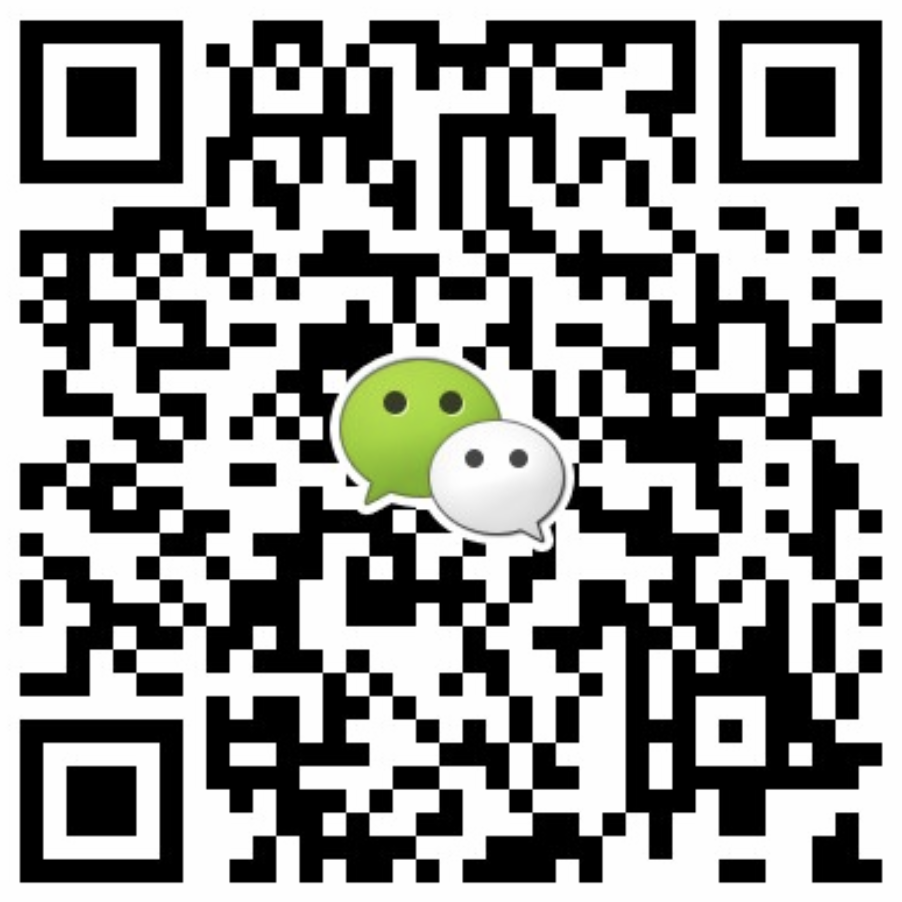